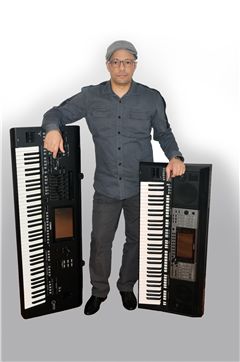 Younes Rouissi was born in Rabat, Morocco in 1972. He made his way into the world of music from the very earliest age. His parents discovered his talent at the age of five, and so he joined the National Conservatory of Music at the age of seven to study the Solfège and Piano. Andalusian singing was his early influence as he grew up among a family who loved this music. Then his talent and ambition pushed him to join the national radio at the age of fifteen.

Since 1986 started his love story with Yamaha keyboards, and throughout the years he utilized many.

He has worked with several distinguished bands and singers in Morocco, Europe America, and Arab countries such as Abdulqader Al-Rashdi, Abdel Aati Amenan, Hatem Ammour, Maxim Krotchi, and Benjamin Bozaklo. 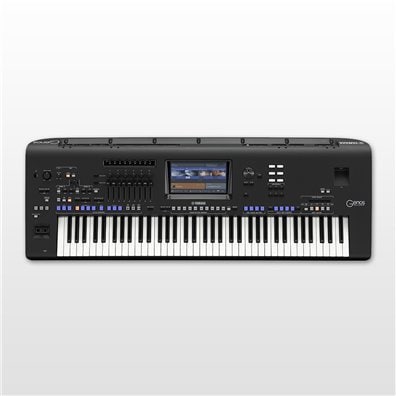 Welcome to the new world of Digital Workstations. Genos is the new benchmark in Digital Workstation sound, design and user experience.Whether you are in a recording studio or on stage, Genos will inspire and intensify your musical creation and performance. 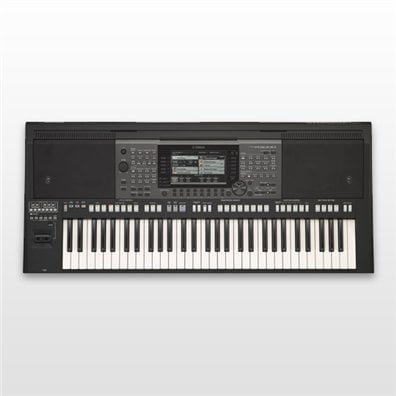 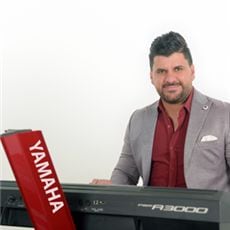 Imad Ghazi is an Iraqi musician and multimedia artist. 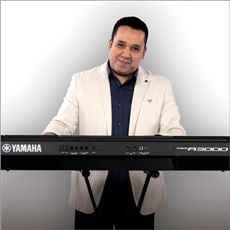 Wael El-Tonsy is a keyboard player from Egypt, whose core specialization is in traditional Egyptian music. He actively performs in music bands and as one-man-show in country’s most famous venues.