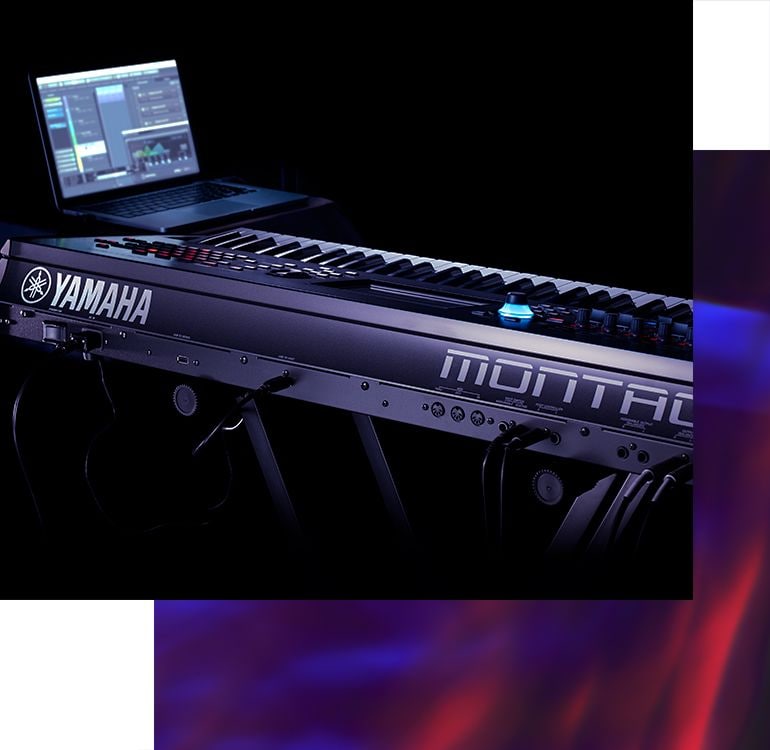 Introducing the new standard in stage keyboards - the YC and CP.

A group of products for a wide range of streaming and online communication applications such as personal live streaming and game chat.

The choice of top recording and production engineers who demand unmatched accuracy and resolution that reveals critical sonic details.

It almost goes without saying that a computer is at the heart of most modern studios. Ideally you are going to want the most powerful computer that you can afford, but if you are just starting out, don’t let that get in the way. If you have a computer that was made within the last few years, it should be able to get you started.

A computer is nothing without software. The midi sequencing and audio recording software that you will need is commonly called a Digital Audio Workstation or DAW. A DAW records, edits, and plays back audio and midi performances so that you can create a full arrangement using your computer. With a DAW you can control hardware and software synths via midi and record voice and live instruments via audio. You can edit these performances and add effects until they are perfect. You can layer these audio and midi tracks to build complex arrangements. Once you have something you are ready to share, you can render the full arrangement as a single audio file such as a wav or mp3 and share it with your friends. There are many DAWs on the market and they can be expensive. Before buying something expensive that you don’t necessarily need, plan ahead. Many synths, such as Yamaha’s line of synthesizers, include DAWs such as Cubase AI, that are stripped down from the full version of the software, but contain everything you need to get started producing.

Every producer needs a keyboard. Since the keyboard gives the player so much control over the total structure of the music, it has been the choice instrument of composers and producers since its invention. Composers like Beethoven even wrote their symphonic masterpieces using keyboard instruments. From your keyboard you will be able to control other software and hardware synthesizers and record performances via midi. Many beginning producers choose to buy a simple hardware midi controller for their first keyboard and rely on software synthesizers, and that is certainly an option, but if you want the highest quality and most cutting edge sounds without putting a drain on your computer, you may want to look at a hardware synthesizer such as Yamaha’s MONTAGE series. Hardware synths will be loaded with high quality sounds created by professional sound designers and feature several types of synthesis and effects, which will allow you to create the sounds of your dreams. A hardware synthesizer will give you the added benefit of being an instrument that you can gig with when you decide it is time to show your music to the world. So when you are buying the controller keyboard for your studio, consider the many benefits of buying a high quality synthesizer that can perform many duties within your studio.

Since music is experienced through hearing, studio monitors may be your single most important piece of equipment. Whereas home stereo speakers usually pump up the bass and treble to make the music sound amazing, studio monitors are specially designed to have the flattest possible frequency response so that you hear precisely what is going on in the music. Good studio monitors provide a frame of reference for your music that you can use to produce, mix, and master and will insure that your music sounds good whether you play it on headphones, car speakers, home stereo speakers, or a huge PA system.

You have probably seen pictures of classic recording studios with musicians and engineers crowded around huge mixing consoles. If you are just starting out with music production, you probably won’t need a huge mixer. In fact, many beginning producers do all of their mixing within the DAW and do not buy a mixer at all. However, if you are working with many live instruments, recording a live performance of a band, or using a lot of hardware synthesizers in your music, then you will almost certainly need a mixer. Mixers take many audio signals through their multitude of inputs, eq them, pan them, and send them through effects, and then mix them all back together into one audio signal. Mixers are necessary for recording a live band because the signal from each musician can be assigned one or several channels on the mixer and processed in isolation from the signals of other musicians. This allows the engineer to mix their sound into one audio signal with the best possible results. Mixers are also useful for producers who use several hardware synthesizers because each synth can have its own channel on the mixer and then the audio from the mixer can go straight into the computer. Modern mixers from Yamaha can also act as an audio interface and deliver the highest quality audio directly into your computer, eliminating the need to buy an additional audio interface.

Music Production On The Go

If you want to create full arrangements on your tablet then look no further than Yamaha’s Mobile Music Sequencer. WIth the Mobile Music Sequencer you can create tracks from a collection of preset rhythms and chord progressions or you can create your own from scratch. You can even use the Mobile Music Sequencer to analyze the chords of songs in your music library and then build your own arrangements using those chords. You can mix your song directly in the app and then it as audio, or you can export it in any one of many different file formats that are compatible with your other Yamaha gear. This app is truly a powerful workhorse for your mobile production. 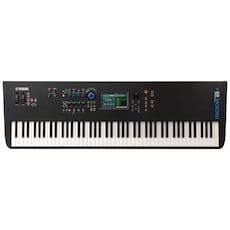 Imagine MODX + more sounds, more control and more synth to stand out on every stage, studio or stream. That’s the power of MODX+. 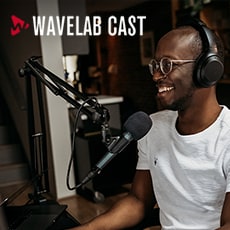 Yamaha and Steinberg are offering WaveLab Cast as new software bundled with the AG series. 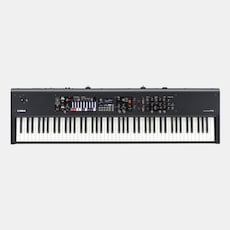