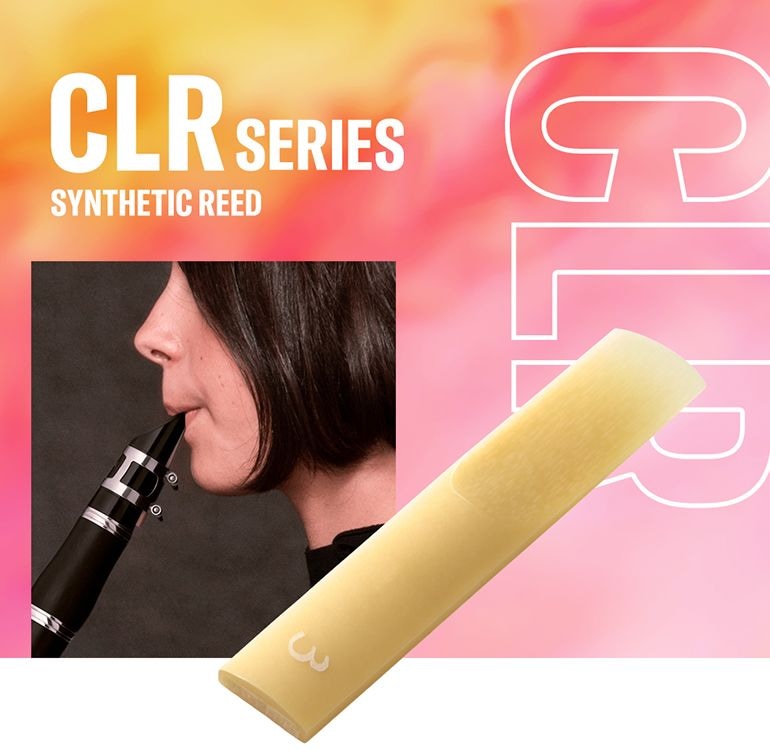 In conversation with Producer Takayasu Ebihara and Designer Toru Ohno

Drawing on his knowledge of the acoustic properties of musical instruments and his experience in developing new instruments, Takayasu is responsible for planning the new Synthetic Reed project. A horn player himself, he joined Yamaha in 2012.

As a designer of recorders, Toru has accumulated a huge amount of knowhow in the development of musical instruments manufactured from resin. A clarinet player and a member of the Yamaha team since 1982, Toru Ohno is the designer of Yamaha Synthetic Reeds.

Welcome gentlemen! Could you start please by telling us how the development of Yamaha Synthetic Reeds began? Why did Yamaha start developing them? 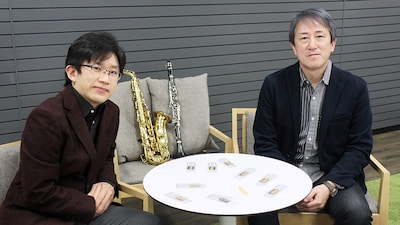 Takayasu: It actually began with a conversation about how difficult it is for beginners to manage reeds when they first start playing, and how this creates a significant hurdle for new woodwind players to overcome.

Toru: That’s right. The seasoning and ‘playing in’ of a conventional cane reed are important parts of creating a distinct sonic signature and personalising the response of the instrument to suit the needs of the player. But in the very early days, it’s more important that beginners can easily access a consistent, high-quality sound to speed along their progress.

Takayasu: And is it true that the number of players using synthetic reeds is growing?

Toru: I believe so. For instance, I know experienced players who use synthetic reeds when they practice, so that their cane reeds don’t ‘wear out’. 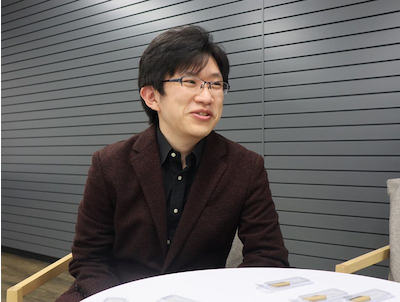 Takayasu: So in this conversation, I suggested that synthetic reeds could be very beneficial for beginners. They often have to choose unsuitable reeds before their embouchure is fixed. Then, to produce sounds from these reeds, they’re required to adjust the embouchure to suit the reed.

I felt it should be the other way around: Choosing the reed to suit the way they play. This would make playing the instrument more interesting and fun, particularly in the early stages. So I’ve come to believe that beginners are the ones that benefit greatly from synthetic reeds because they are more stable and durable. Students can always play their instrument without the additional stress that comes from managing the reed.

This was the moment when we began to develop Yamaha Synthetic Reeds.

What issues did you consider to be the most important in developing the new synthetic reeds? 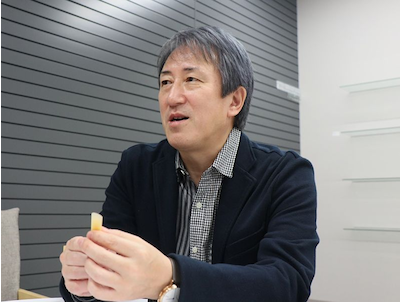 Takayasu: Well there’s obviously no point in creating an easy-playing reed if its tonal quality is too far removed from a conventional cane reed. And, at the same time, I asked Toru to explore the possibility of realising a natural feeling and playability.

Toru: It was actually really difficult to satisfy Takayasu’s requirements. I started out by considering exactly what contributes to the natural feeling of playing reeds. I came up with a number of different shapes and tested every one. I also studied in detail how the reed vibrates, and this actually gave me an important clue to achieving success.

Assuming that the reed must vibrate in a very particular way, I shot some ultra-high-speed video which showed that a cane reed doesn’t simply vibrate vertically. In fact, the left and right edges vibrate first, then the centre of the tip follows. And the vibration is not even across the reed. So to generate a similar pattern of vibration, I decided to make thinner the left and right sides of the prototype reed and put it on a central rib.

The curvature of the reed also affects the playability. If a reed curves in a direction opposite to the mouthpiece, the distance between the mouthpiece tip and reed tip becomes bigger. This makes it slightly more difficult to produce sounds. So to minimise this curve, we applied a heat treatment to the reed. Imagine gently baking reeds in an oven. This treatment stabilises the shape of the reed and also helps the reed produce deeper sounds. So I believe that it was a good decision to try a heat treatment.

So what message would you give to players who might want to try Yamaha Synthetic Reeds?

Toru: I think it’s when practicing feels like fun. I remember how I felt when I first made a sound on the clarinet. I was excited and inspired to try a whole range of pieces that I’d always wanted to play. Hopefully the stability and consistency of Yamaha Synthetic Reeds will get new players to that joyous moment more quickly and help them to acquire the right embouchure and posture by using a reed that sounds natural and pleasing every time they play.

Synthetic reeds do not require breaking in and are not vulnerable to humidity or temperature, so the instrument is always available to play in a consistently good condition.

Takayasu: In addition to Toru’s comment, I’d also like to emphasise that using a synthetic reed doesn’t necessarily preclude the development of a unique sound. Each reed is slightly different from another. The shape and physique of every mouth is different, and mouthpiece settings and reed positioning are also variable. Check out tips for finding the best choice of reeds in the FAQ section.

When you’ve perfected control over your reeds, then you can play at your best. I hope that this will help you improve your skills while always enjoying playing your instrument.