SG carries on the legend

Since its debut in 1974, the Yamaha SG has been the choice of some of the most influential guitarists. From its rich tone and long sustain to its outstanding playability and stunning design, all of its signature characteristics have stood the test of time, remaining relevant to this day. However, there have been countless changes in the music scene and the emergence of many new music styles since the birth of the SG guitars. Along with such changes we have witnessed huge improvements and changes in amplifiers and effects - suffice to say, players demands today are totally different from those when the original SG was introduced.Although the original SG models have carved their names in the history of electric guitars, to satisfy those demands, and make today’s SG as iconic and relevant as the original models, the SG1820 series was developed.Using direct feedback from Yamaha’s London and Tokyo Artist Relations offices and Yamaha Artist Services Hollywood (YASH), the guitars are specced with the custom-shop parts that artists want and need and finished with the new simpler cosmetics that players have been asking for.Featuring Japanese handmade set-neck construction, African Mahogany body and neck and maple top, the new SGs feature totally updated, no-compromise specifications to make them perfect for today’s musicians. Finally, the stadium-ready SGs that Yamaha have been producing for artists are available to the public. This is the standard model of the SG1820 series and the guitar all of the new SGs are based on. Its spec and appearance are based on feedback from the artists who were involved in its development in Tokyo, London and YASH in Hollywood. SG1820s are all handmade at YMC in Japan and feature the custom-shop parts relied on by professionals for tour-ready tone, feel and reliability. 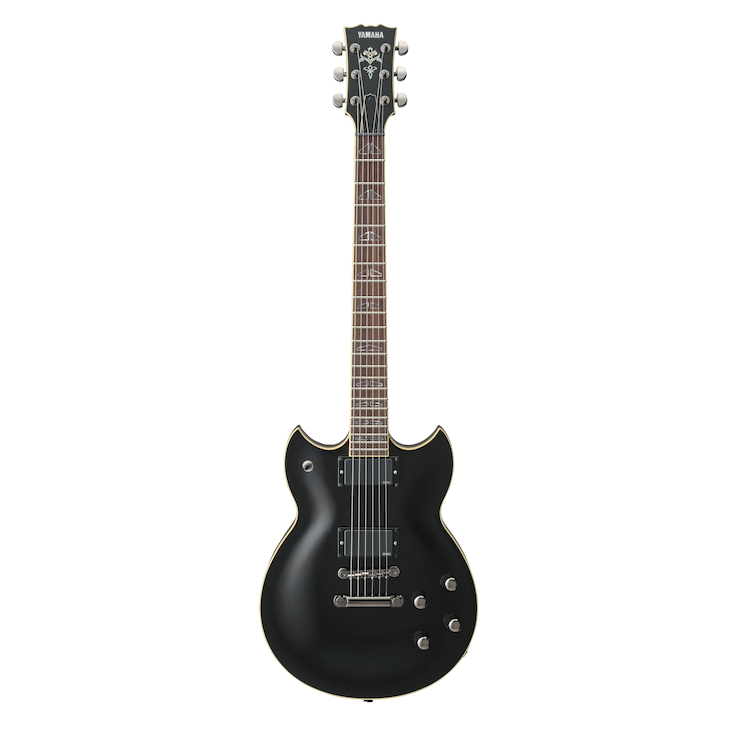 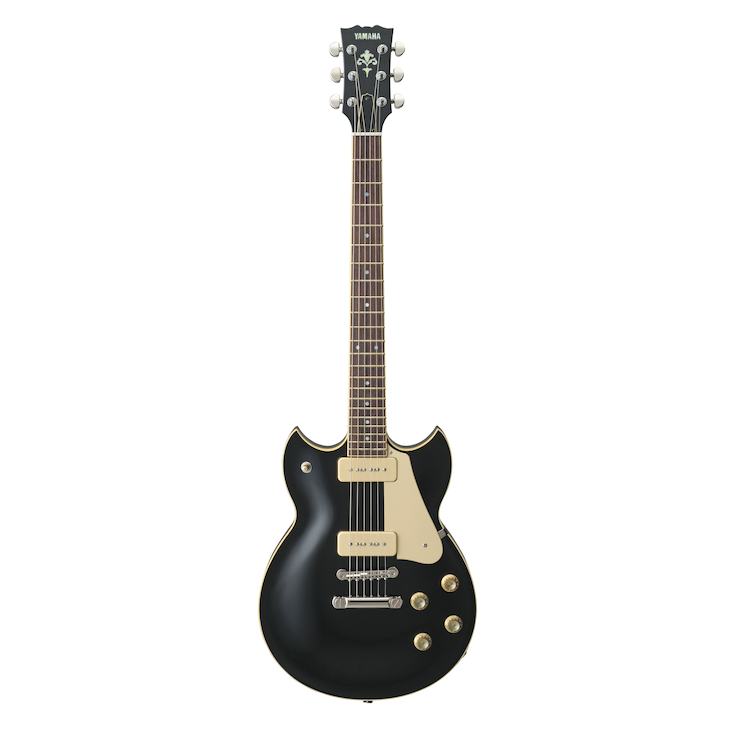 The colours and finishes shown may vary from those on the actual products. Some models may not be available in some countries.