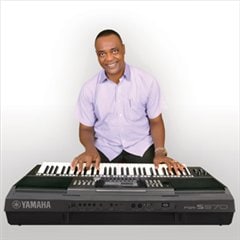 Born and raised in Enugu South Local government area of Enugu state, Nigeria to Nigerian parent of Igbo decent. He received his earliest training, at a very tender age, while playing with his local Church choir where he learnt to play the organ and several instruments including the keyboard. A graduate of music from the prestigious University of Nigeria, Nsukka and Trinity College of Music, London.

He has become a force to be reckoned with in the gospel music industry, especially among the Catholic Churches, both within and outside Africa. Having composed thousands of original pieces and arrangements in several languages (English, Igbo, Hausa, Yoruba, Bini, Efik, Swahili, Ashanti, Zulu, Spanish, French and the latest in Chinese, to mention but a few) to his name.

As a seasoned and talented keyboardist and music director, his unique sense of accompaniments has influenced a greater fraction of organists and keyboardists in the Catholic Churches in Nigeria and beyond. He conducted the ‘Papal choir of a thousand voices’ in Abuja during Pope Johnpaul II visit Nigeria in March 1998 and has shared music platforms with many great musicians in Nigeria like Frank Edwards, Prof Dan Agu, Dr. Adebowale, Prof Laz Ekwueme to mention just a few.

He is in demand as a choral music trainer and worship songwriter in settings as diverse as conducting choirs in Rome, Zurich, Portugal, India, South Africa and other churches throughout Africa. He was endorsed as a Yamaha artist for Keyboard products in May 2017 and has since done several projects for the Yamaha Keyboards. 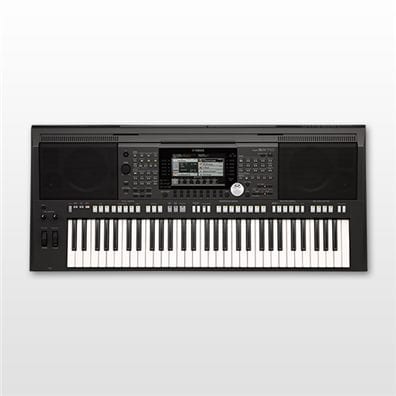 The PSR-S970 is the flagship model of the S-series, and combines all the functionality of the other models in the range together with powerful performance features including versatile effects inherited from the legendary Tyros 5, external display capability and a programmable vocal harmony function. 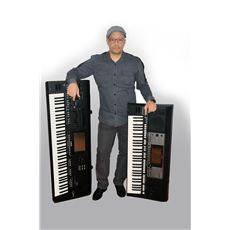 Younes Rouissi is a Moroccan keyboardist and multi-lingual singer. 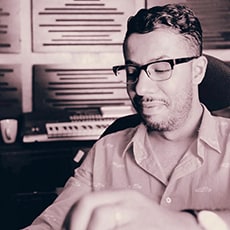 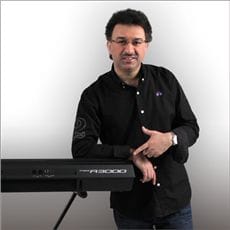 Seeroos is one of the most influential Khaligi music producers in GCC and Middle East region. He is known by his work with famous musicians such as Rashed Al Majid, Mohamad Abdo, Abdul Majeed Abdulla, Aseel Abu Baker, Fadel Shaker, Meriam Fares, Walid Al Shami, Fahd Al Qubaisi, Asala Nasri and many more. His main strength is core understanding of Khaligi music and deep knowledge of sound creation.