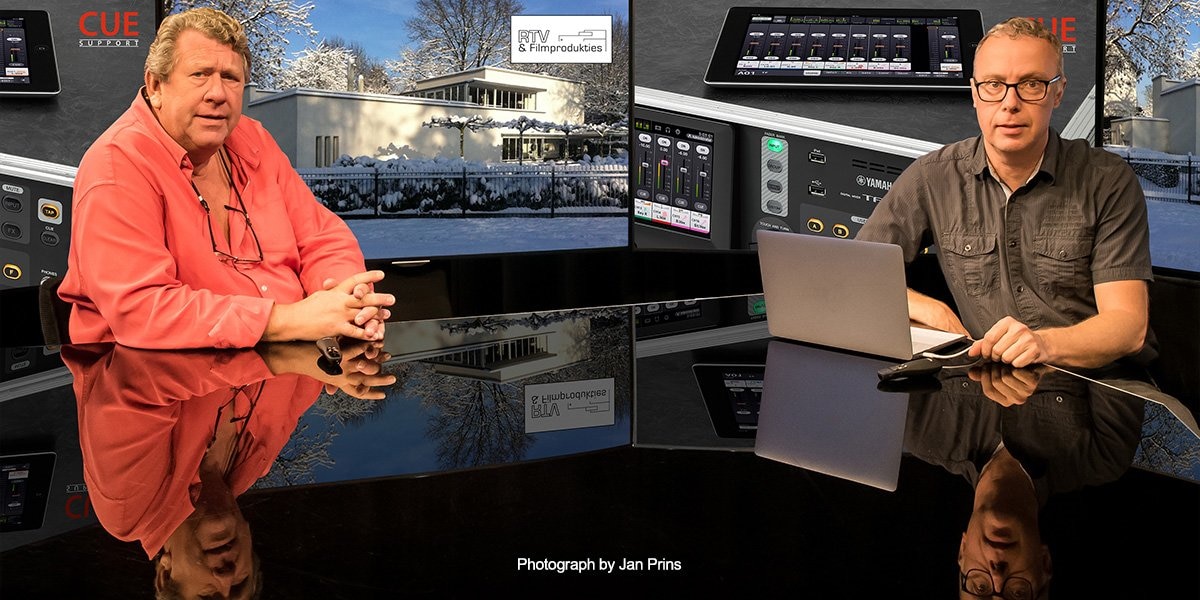 Historically famous as one of Europe’s major broadcasting hubs, the Dutch city of Hilversum is still host to many media organisations, radio and television broadcast studios. Tucked away in between the larger studios is Studiohuyz, where a Yamaha TF-RACK mixer plays a key part in creating a wide range of webinars and other online broadcast content.

Studiohuyz is a striking property, designed by architect E.G. Middag and built in 1934. Its modernist architecture is an appropriate home for owner Erik Huizinga’s studio, which needs to keep pace with the latest advances in online broadcast technology. Having worked in the broadcast industry since 1986 as an independent producer, director and format designer, Huizinga became one of the first Dutch online producers in 2004. His business, RTV & Film Produkties, produces online seminars for many different customers, mainly related to in-service training in the medical, aviation and economics industries.

Since 2006 Erik has purchased all his technical equipment through Roger Creemers at CUE-Support B.V. They work as a team, Roger designing the technical workflow and also supplying technicians, if necessary, to deliver the highest quality content.

The studio can be operated by three people - one for all the cameras, one for the internet connections and a third operating everything else, included the audio. This multi-tasking approach meant the studio needed a high quality digital mixer that was easy to operate, but had a comprehensive feature set.

“The fact that TF-RACK is small, lightweight and has important things like Dan Dugan auto mixing, snapshots and can be remote controlled using Yamaha’s TF Editor software made it a great solution for the studio,” says Roger. 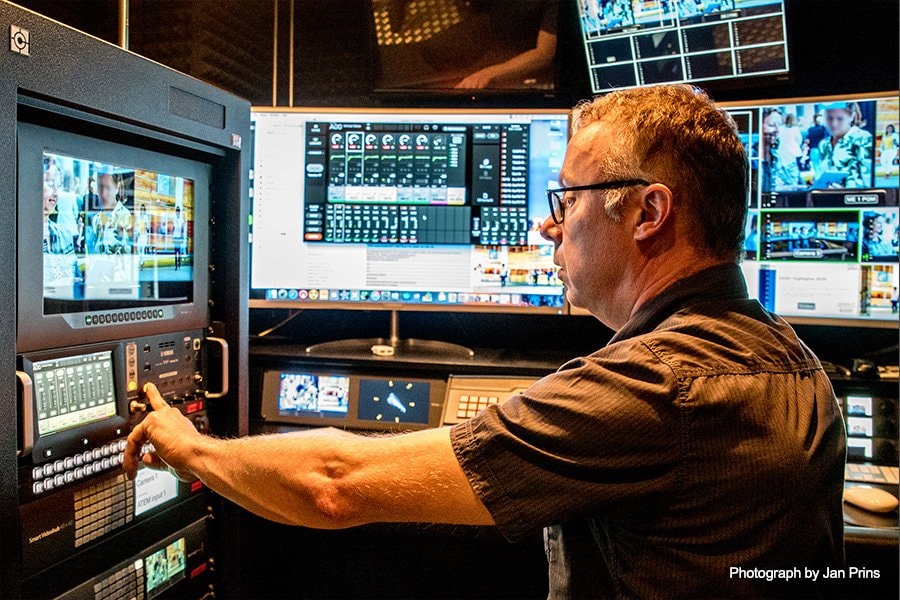 Inputs to the TF-RACK are from three to six wired lavalier microphones, with the outputs routed to a computer that runs Zoom, Skype, MS Teams or Google Meet. An audio signal is routed from the computer back through TF-RACK to the monitor speakers in the studio, while there is also routing for combined audio and video recording of each session.

“Another very nice thing about TF-RACK is the four user defined control knobs, which we use for quick volume control of several mixes, etc. We have also made several snapshots with, for example, different EQs that are instantly recallable,” adds Roger.

Erik also owns three mobile studios that all include a TF-RACK as their audio mixer. One is located in Atlanta (US) for medical congresses, while two in Europe are used for symposia, congresses, lectures, meetings and streaming events. The compact size of TF-RACK allows each complete mobile studio to be housed in a single flight case, making them a technically advanced, but highly portable broadcast solution.

“While I focus on content and my customers, Roger and his team form the infrastructure and technical backbone of my company, thanks to his technical knowledge, skills, insights and innovative thinking,” says Erik. “We always aim for the highest broadcast quality and I completely trust them to choose the best equipment, which is why TF-RACK is a central part of my systems.” 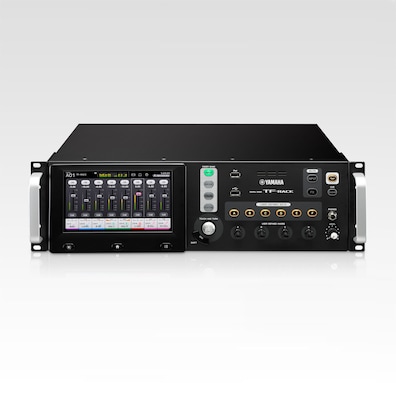 TF-RACK is a compact rack-mount version of the TF Series digital mixing consoles, offering the same levels of performance and groundbreaking operability.