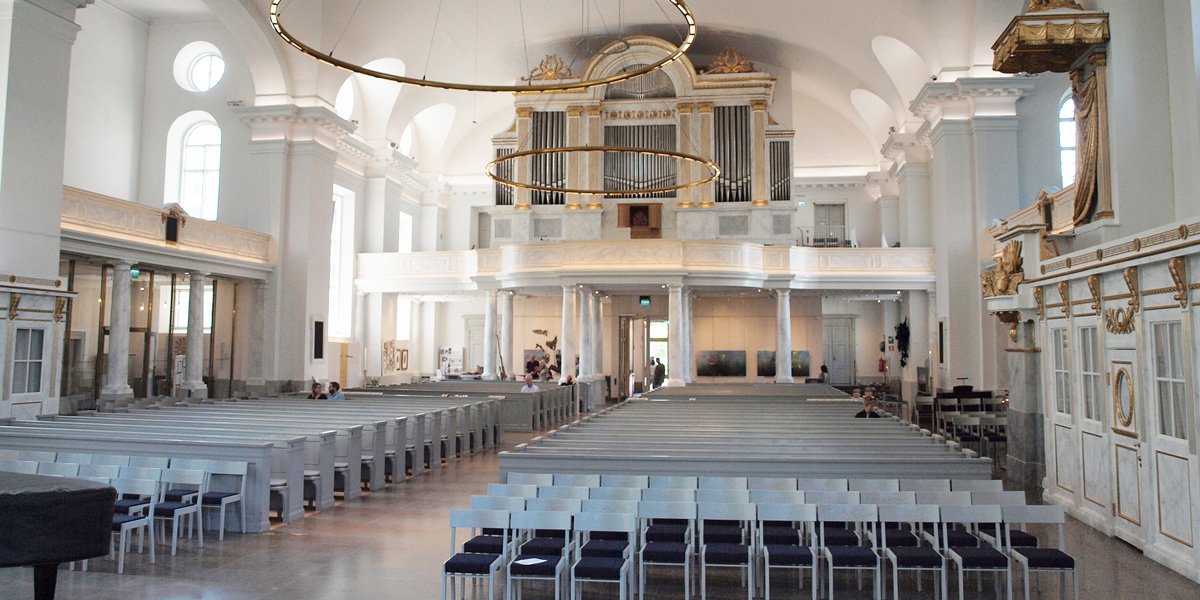 Yamaha VXL series slimline line array speakers are well-known for delivering high quality sound in boardrooms and meeting spaces. But they are quickly proving the solution of choice for many houses of worship, radically enhancing sound without compromising the aesthetics of church interiors.

Opened in 1815, the current Gothenburg Cathedral is the third on a site in Sweden’s second largest city which dates back to the early 1600s. The building has seen a constant series of improvements, including being the first Swedish church fitted with central heating, plus a number of major restoration and renovation projects.

The latest upgrade has been to its sound reinforcement system. Installed 11 years ago - including a Yamaha LS9 digital mixing console, DME24N digital mixing engine and ICP1 controller - the installed loudspeakers were lacking quality and coverage by today’s standards.

“The main need was to improve the intelligibility and provide a more even sound in the main part of the cathedral and the side chapel, as well as enhancing monitoring for the choir,” says Sten E. Ranwald of Gothenburg-based audio specialists Ljud & Säkerhet AB.

The cathedral’s classical interior meant that there were very strict rules about the aesthetics of the system, so Sten chose a pair of Yamaha VXL1W-24 line array speakers to enhance the sound in the main part of the cathedral and a pair of VXL1W-16s for the side chapel, powered by PX3 and PX5 power amplifiers. He also upgraded the LS9 to a compact Yamaha TF1 mixing console. 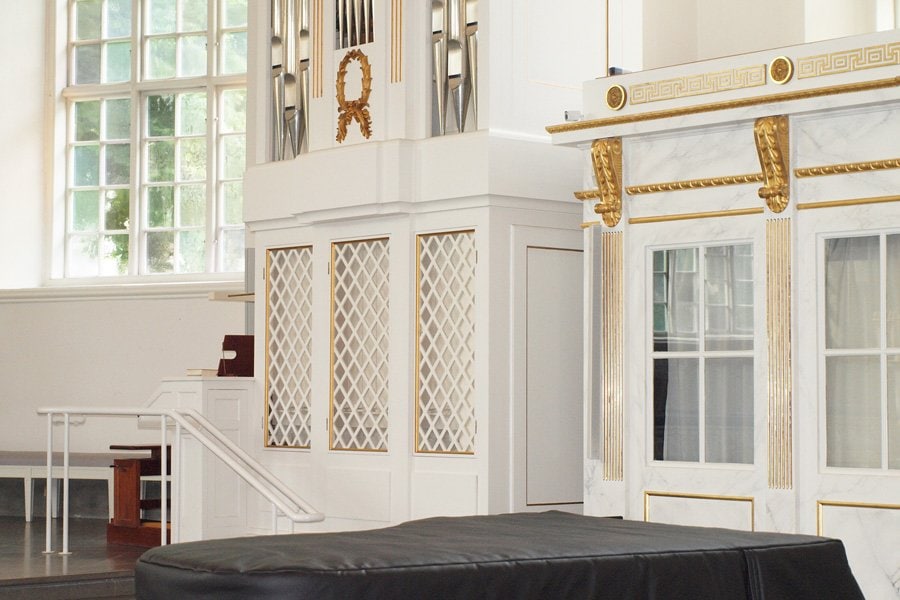 Notably, the DME24N and ICP1 were retained. Even after 11 years, it is a powerful, flexible and reliable solution, able to continue managing the multi-zone system for many more years.

“Choosing Yamaha products for the upgrade was easy,” says Sten. “The VXL series line array speakers have the perfect aesthetics and we knew that they would make a great improvement to the sound. They fitted seamlessly into the existing system, which was important because the DME24N still does everything that the cathedral needs, minimising the upgrade costs. With its power and the ICP1’s ease of use, it means the cathedral does not need a dedicated sound engineer for regular services.”

Like the LS9 before it, the TF1 console is integrated into the main system. For bigger events - especially at Christmas, Easter and other festivals - the sound can be mixed via the installed system and also a movable PA, which features a pair of versatile MSR400 powered loudspeakers for house or monitor sound.

“The improvement to the cathedral’s sound has been staggering,” says Sten. “Visitors have commented on how much better it is and the cathedral’s staff now have the peace of mind that they will get a great result for every service and event.” 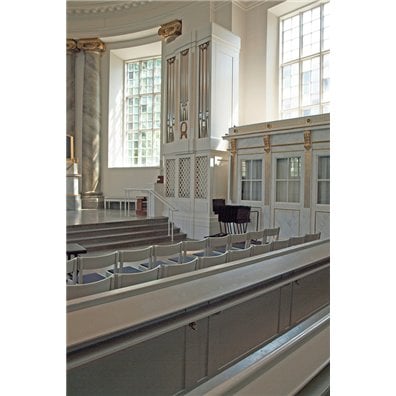 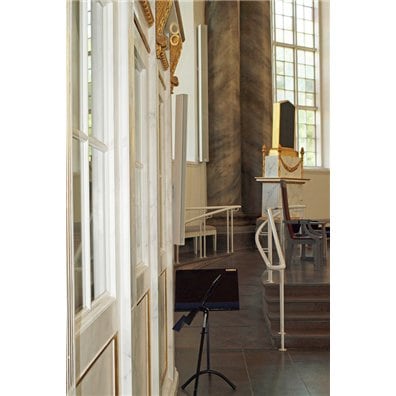 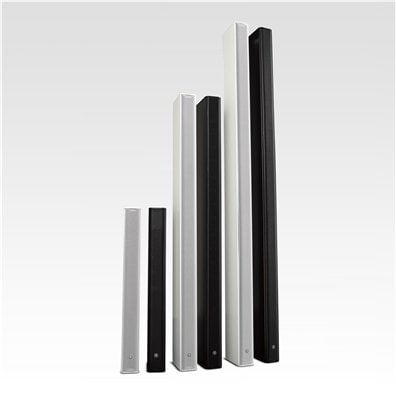 VXL series line array speakers offer a unique combination of outstanding sound quality and slim form that is ideal for a variety of environments. 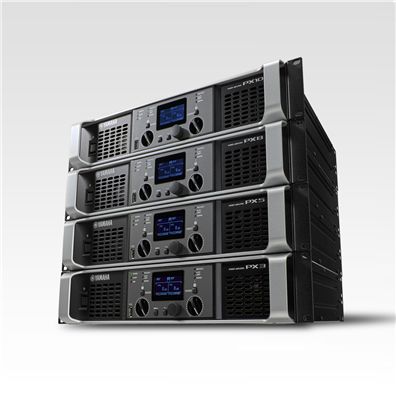