Yamaha Music Gulf is delighted to announce the scholarship for 2022/23 after a one-year break from the program. The aim of the program is to contribute to the local musical culture by supporting young musicians in realizing their creative potential and developing perspectives in their musical career. We selected Clarinet for the 7th edition of the program and encourage all eligible clarinet students from our region to apply for this opportunity.

■ Scholarship program 2022/23 will be held for Clarinet
■ Scholarship award – 1 unit of Yamaha Custom Clarinet - will be awarded to each of the 6 selected scholars
■ The finalists will be selected based on video recordings of the applicants’ performances
■ The final audition will take place in Dubai, UAE in February 2023
■ The travel cost & accommodation for the finalists will be provided by the organizer
■ The finalist may be accompanied by their teacher/professor 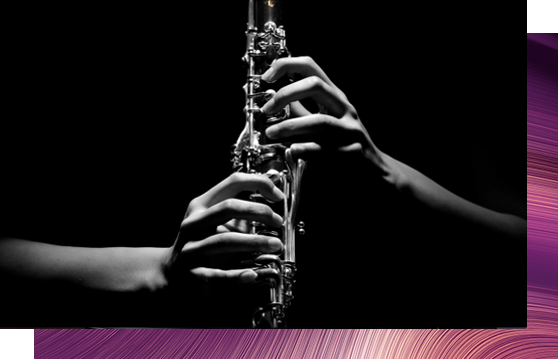 ELIGIBILITY:
Age limit:
The Scholarship program is open to all clarinetists from the below mentioned regions who were born between 1 January 2001 and 31 December 2006. Age verification is required upon registration.

Countries:
Students who have permanent residence in the following countries and regions are eligible:
Group I - Middle East, West Asia, and Africa
Group II - Armenia, Azerbaijan, Georgia, Kazakhstan, Kyrgyzstan, Moldova, Turkmenistan, Uzbekistan, Ukraine*
*Ukrainian passport holders who are temporarily staying outside of Ukraine but lived in the country on a permanent basis until February 24, 2022, are also eligible to participate

APPLICATION:
The applicants must submit the following documents to Yamaha distributors (e-mail or printed) in their countries between September 1 and November 30,
2022:
■ Application form can be downloaded here or obtained from Yamaha distributors
■ Identity document (passport, national ID)
■ Video recording with YouTube link

VIDEO SUBMISSION GUIDELINE
■ Video resolution must be at least 1280x720 pixels with high quality audio
■ Video can be recorded by any device that supports video recording
■ At the beginning of the video recording, the applicant must say his/her first name, last name, and the title of the event: “Yamaha Scholarship program 2022/23”
■ The applicant must be clearly visible on the video in order to be identified
■ The applicant is required to send a YouTube link with his/her recording. It should be submitted with an “unlisted” privacy setting (only visible to those with the link)
■ Both pieces must be recorded in one take without any editing and uploaded as one video file

Announcement of the first audition results

CHAIRMAN OF THE JURY 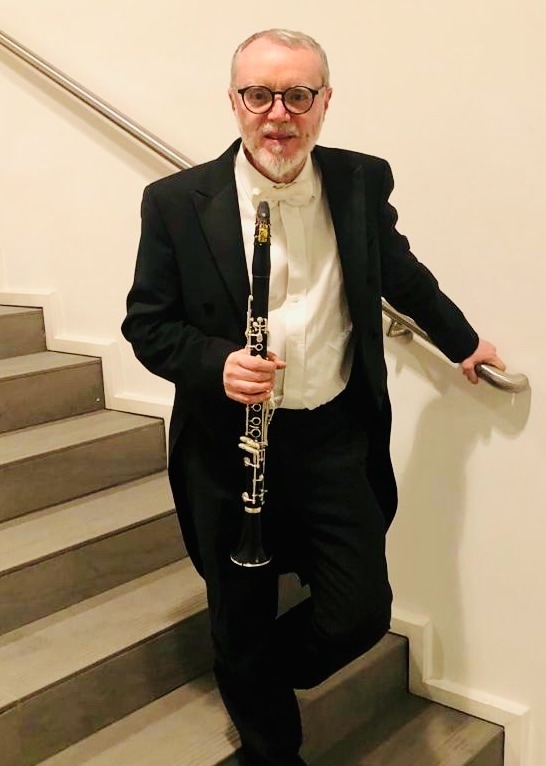 Born in Palermo in 1967, Riccardo Crocilla commenced his clarinet studies at the Paganini Conservatory in Genoa under G. Laruccia. After graduating cum laude at an early age, he worked with Giuseppe Garbarino and Thomas Friedli. He won first clarinet positions in the symphony and opera orchestras of Cagliari, Genoa, Trieste, Lausanne and, since 1996, has been Principal clarinet of the Maio Musicale Fiorentino Orchestra of Florence, under the direction of Zubin Mehta. He has also performed with the Orchestra of Italian Radio and Television (RAI), the Chamber Orchestra of Padua and Veneto, the Israel Philharmonic Orchestra, the Parma Opera Ensemble, the Filarmonica della Scala, and the Orchestra of the Accademia di Santa Cecilia, under the direction of the world’s leading conductors such as:
M.W. Chung, L.Maazel, R. Muti, Z.Mehta, W.Sawallisch, G.Sinopoli, C.Abbado, G.Pretre.

One of the highlights of his career as a soloist was his performance of the Mozart clarinet concerto under the direction of Zubin Mehta at Palazzo Vecchio in Florence, as well as the premiere performance of Sofia Gubaidulina piece “Warum?” for Flute, Clarinet and Orchestra. Mr. Crocilla is a holder of the prestigious Premio Galileo 2000 award as the outstanding young Italian performer.

He has recorded for Arts record, Columna musica, NBB records and Idyllium, and is endorser of Yamaha clarinet, D’Addario reeds, and Zac ligature.